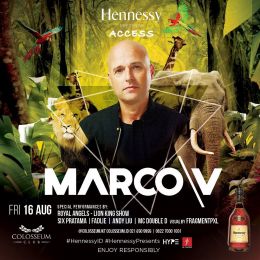 August is definitely the time for you to #DiscoverYourMoments!! Let’s welcome @marcovdj on 16-AUG for another epic edition of #HennessyAccess .
.
If you were to define the term ‘dance music purist’, you’d take into consideration a number of factors... knowledge, passion and substance. Combine them together and you get Marco V. Like many of the world’s superstar DJs Marco was born and bred in Holland. He is a modest and down to earth family man with an undying lust for music. Entrenched in the scene from an early age, it was clear right from the start which path Marco would take .
.
The rest as they say is dance music history, but a history that Marco has not only shaped but continues to re-define with every thought out move. Few DJs have done more than Marco V to draw new talent into the dance music vortex. Whilst inspiring new producers, he has also been described as the DJ’s DJ with many of his colleagues closing following what he does both in the studio and behind the decks – this is testament to his impeccable taste, and unrivaled talent .
.
RSVP .
0216909999 .
082270001001 .
.
WEB .
www.Colosseum.id .
.
#ColosseumJKT .
.
#indoclubbing #jakartanightlife #jakarta #indonesia #explorejakarta #exploreindonesia #indotrance #music #clubbing #nightlife #partypeople #indoclubbers #jakartaparty #trancefamily #trilions #DimentionLive #jakartaclubbers

The Sound of Us

Burn The Night Away

Live Music by Be One Band

Harmony at the Al-Fresco

Friday Let's Do It!

The Sound of Legends

Your employment status is... 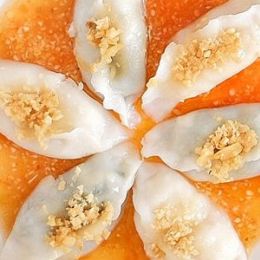 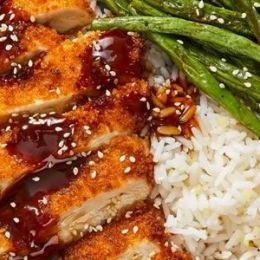 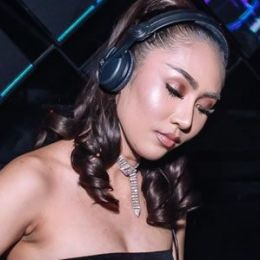 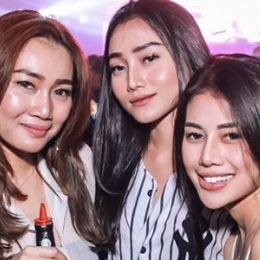 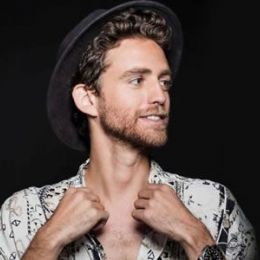 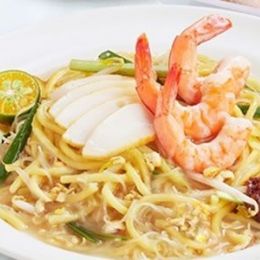 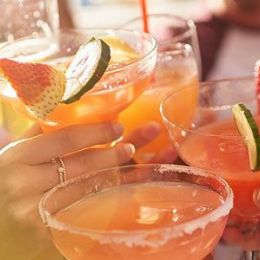 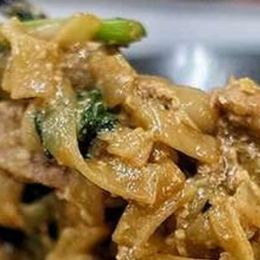 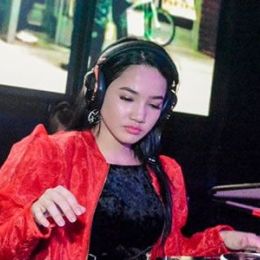